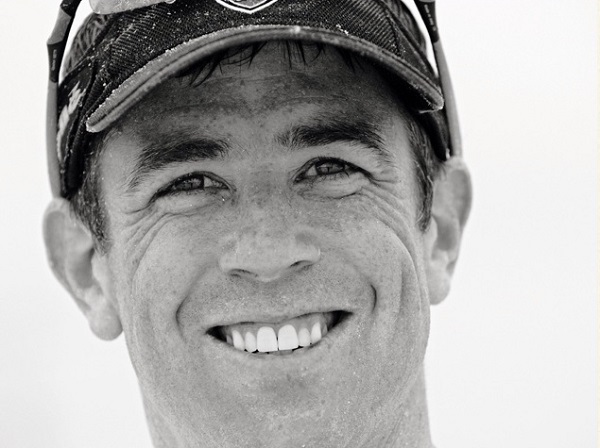 They conquered their sports and helped others do the same, and now three Aurora residents who have had significant influence in the world of athletics are coming together as the Class of 2015 for the Aurora Sport Hall of Fame.

This year's inductees include Olympic medallist Mark Heese, tennis champion Ken Sinclair, and Alan Dean, who has dedicated his life to breaking down barriers in sport for those who are physically disabled.

Volleyball star Mark Heese, who represented Canada at the Summer Olympics in Atlanta, Sydney and Athens joins the esteemed group as the sole honouree in the “Athlete” category, which recognizes area individuals who have “demonstrated outstanding achievement in their athletic field of endeavour of brought honour and fostered pride in the Town of Aurora through their athletic achievements.” 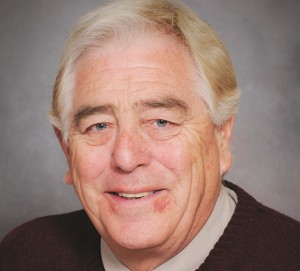 A bronze medallist at the inaugural Olympic beach volleyball event in Atlanta, Mr. Heese is recognized for his contributions to the sport.

“Aurora has been a wonderful place to live, train and raise a family,” said Mr. Heese in a statement. “Although I am not competing anymore, while I was, I felt a great deal of support from the community.”

Alan Dean, a pioneer in the advocacy of sports for the disabled is being honoured in the “Builder Contributor” category, alongside Ken Sinclair, a ten-time Canadian Singles tennis champion.

The Builder category recognizes individuals who have had an impact on the local sports scene through leadership or philanthropy, or even contributing financially to local sports infrastructure.

“I have been around sports a long time and enjoyed my participation as a volunteer and, as a result, I was able to travel all around the world.”

Mr. Sinclair too is already a Hall of Famer, an inductee to the Canadian Tennis Hall of Fame in 1996. His wife, Betty, said her husband is “very pleased” at being honoured by his hometown.

Despite the categories in which each of the three men were nominated, Ron Weese, Chair of the ASHoF, says they are all leaders and builders in their own ways in contributing to the development of sport.

“Mark still remains in this community and contributes to volleyball and building that program,” says Mr. Weese. “They are all leaders and they all build. They are universal recognized oftentimes within their sports, but even outside of sports.”

“We try and celebrate sport and celebrate the people who deliver and bring sport to the communities,” says Mr. Weese. “This is a really great opportunity to identify each one of these people and to say this is what they have done. It is a great source pf pride for Sport Aurora and the Aurora Sports Hall of Fame to be able to identify these people and then to ensure the community is aware of the leadership and excellence they have provided.”

Now, with the Class of 2015 revealed, the fun part is set to begin as the Board of the ASHoF gets to work researching each inductee even further ahead of this November's induction ceremony at St. Andrew's College.